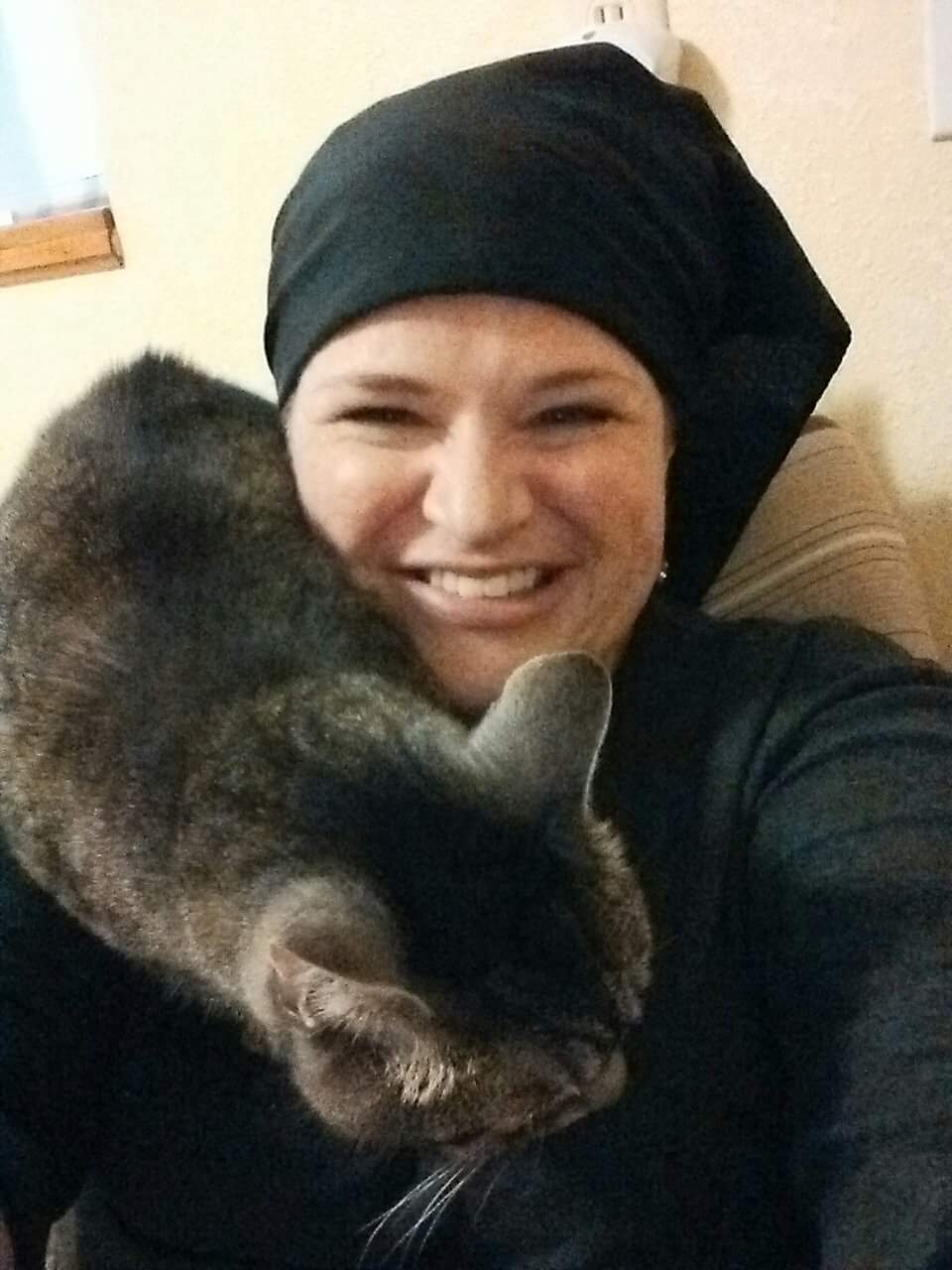 I write an eclectic mix of Fiction, Nonfiction, Poetry, and Scholarly pieces. The Fabulous Fabulist will be a micro-blog about my life and my writing. 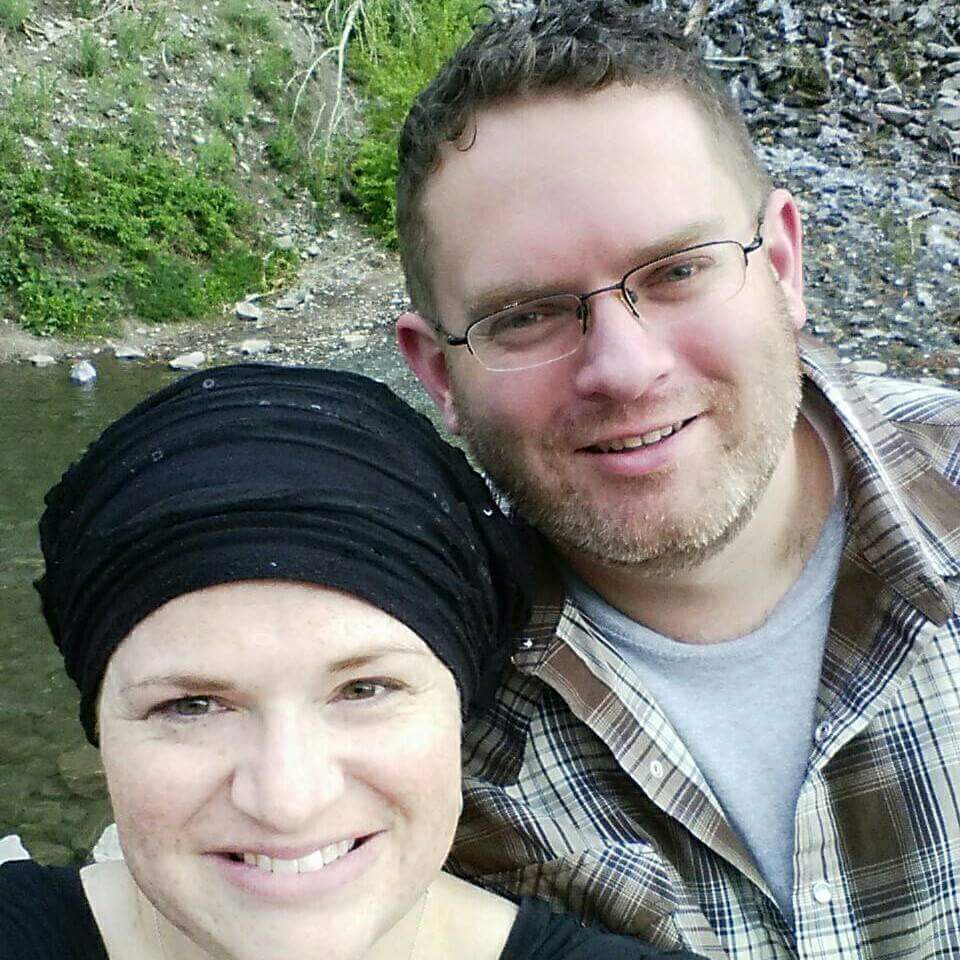 I live in Provo, Utah, but I'm a military brat who is most recently from the Northern suburbs of Chicago. I'm married to the lovely half-Australian computer wizard Michael Eagar, and we have a ten year old son, four cats, and eight ducks. 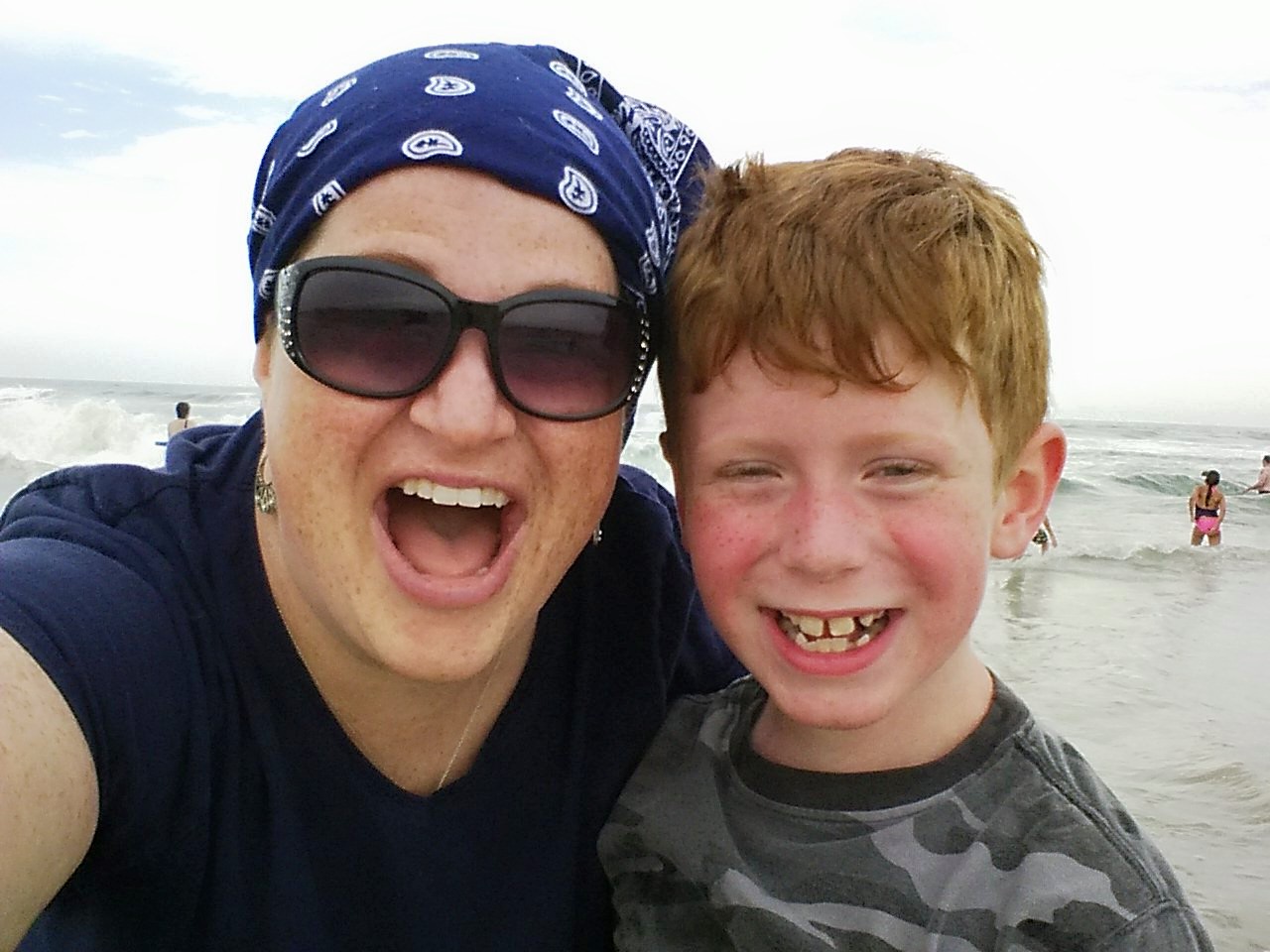 I'm a writer, but I'm also a mom, a gamer, a geek, a perpetual student, a scholar, an animal rescuer, a duck farmer, and a social justice advocate ally-in-training, a student of intersectional feminism. I'm also an Anglo, disabled, bisexual, Mormon American woman of mixed European ancestry. 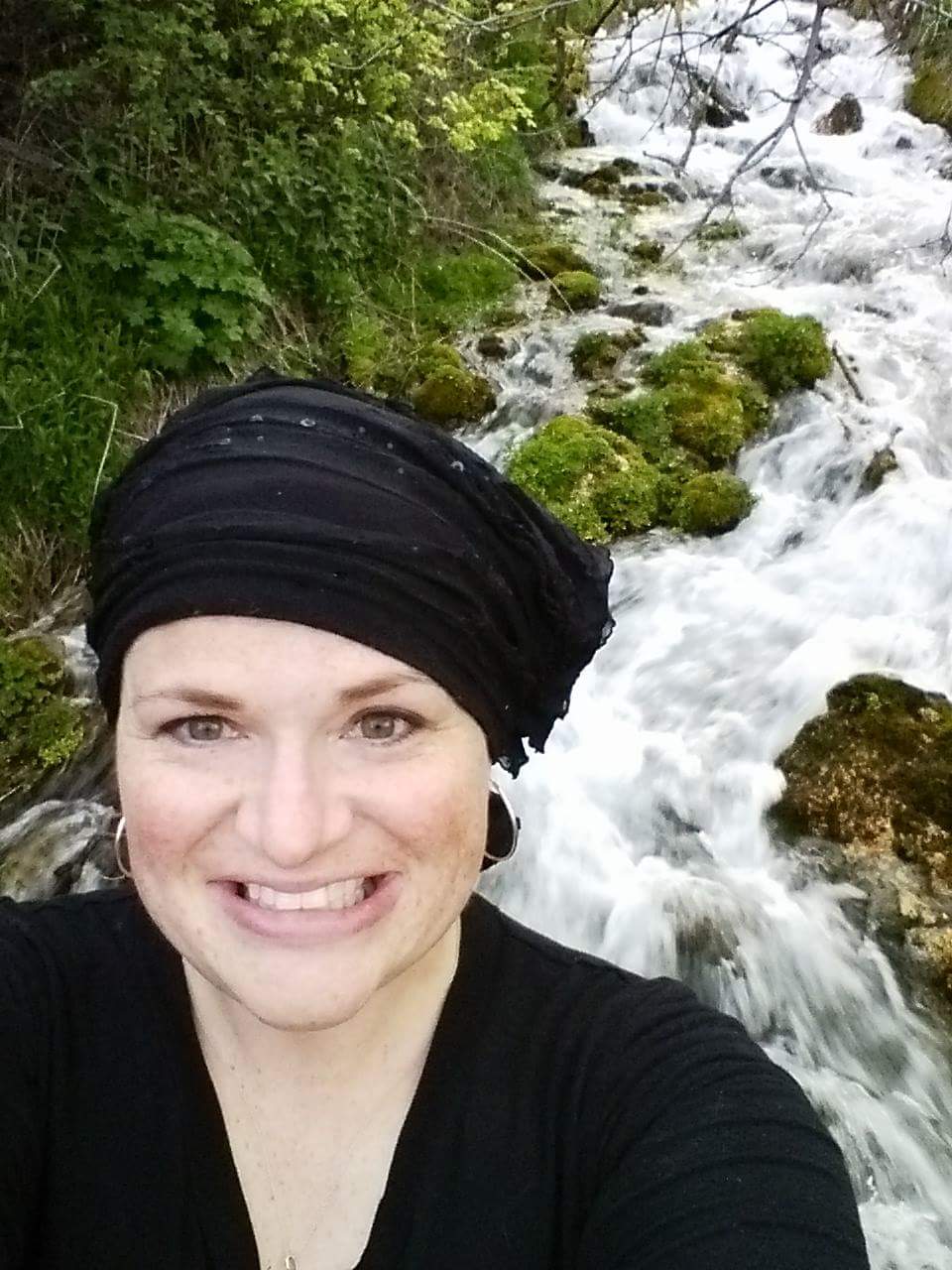 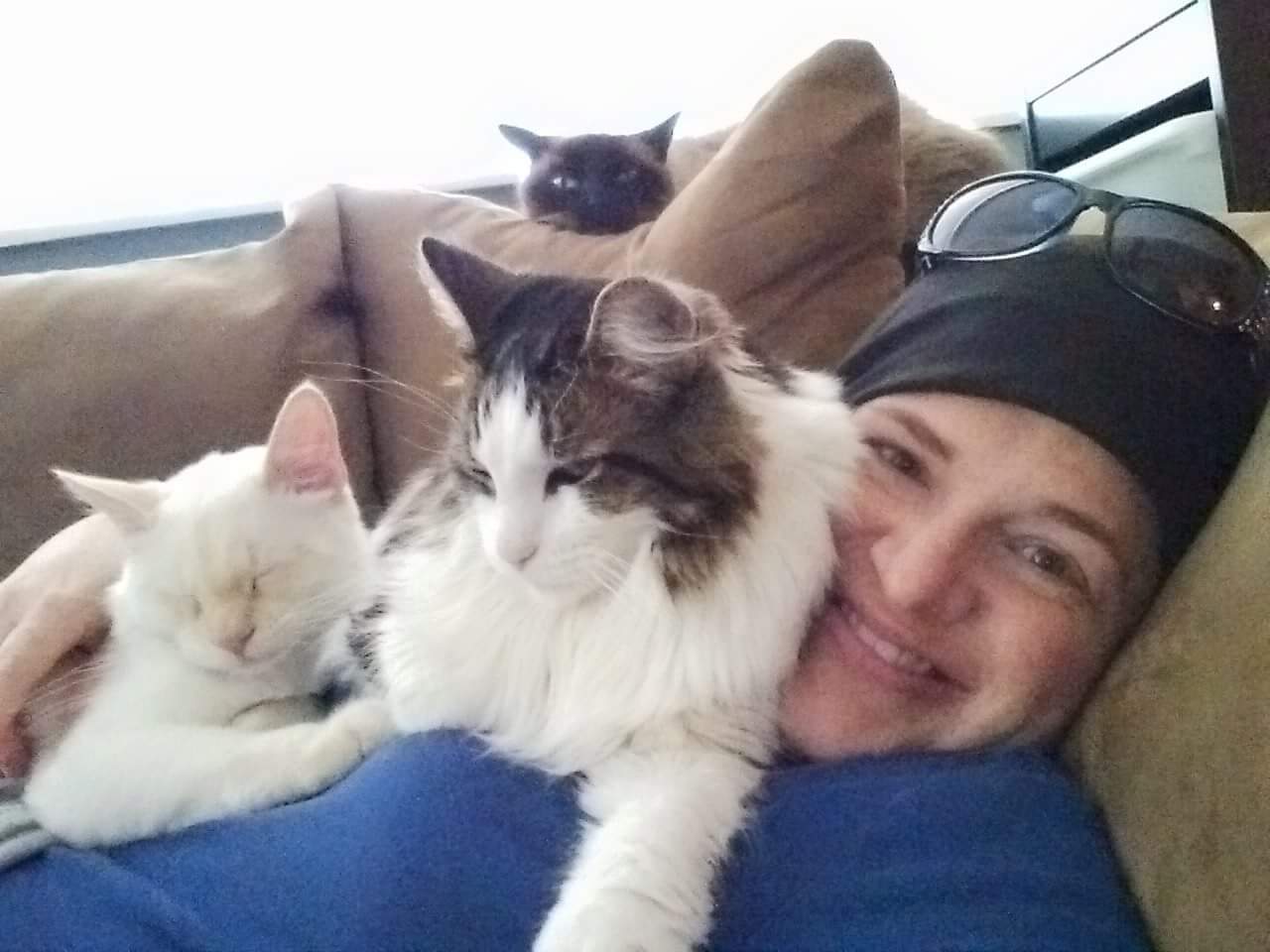 My very favorite authors are C.J. Cherryh and Ursula Le Guin, but I have so many more! If you run into me at a con, please feel free to geek out with me about the latest best book ever I just read! 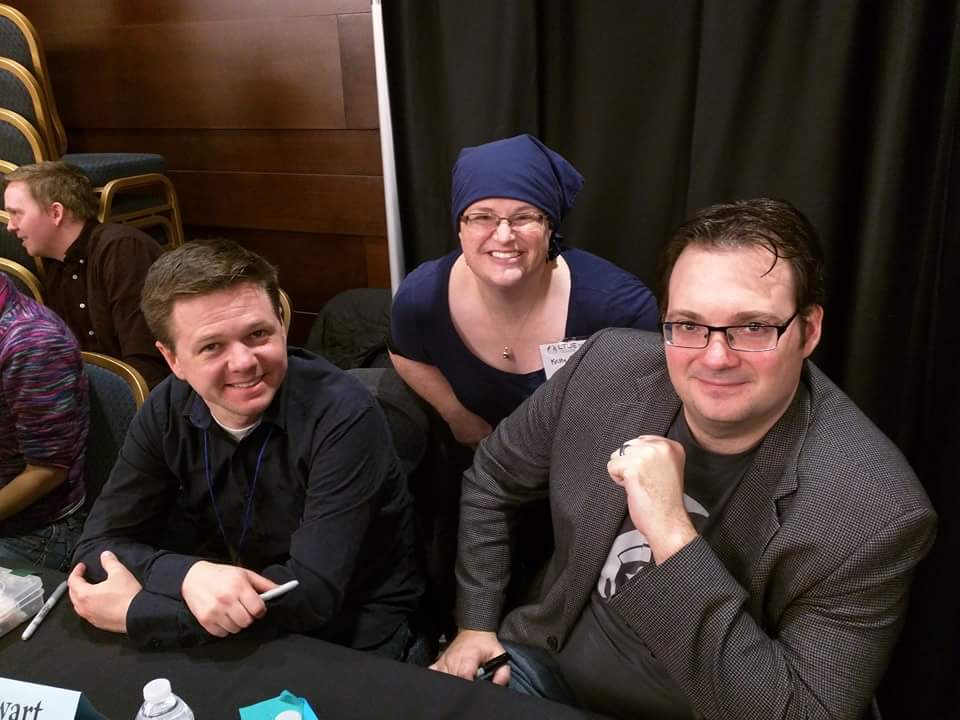 I go to cons primarily to find "my people." Friends I've not met yet with whom I can geek out with about writing. I also go to meet wiser and more experienced members of the LGBTQIA and Disabled communities, because I'm new in being open about these identities and I'm still figuring them out. Lastly, I go to meet people in the writing industry with whom I might enjoy working in the future. 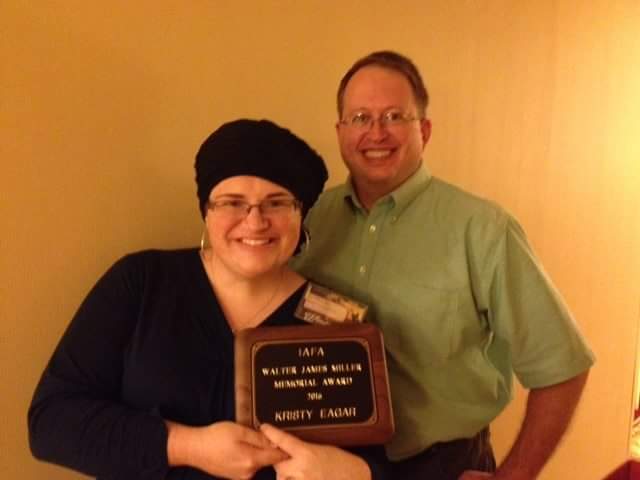 You can find my first published fiction in the March issue of Cicada Magazine, and my first published Nonfiction (an interview with Jaymee Goh) in the July 2017 issue of Strange Horizons. I'm currently an MFA student at Brigham Young University. in 2016, I won the Walter James Miller Memorial Award for an academic piece on alien identity and sexuality in three works of Spanish Science Fiction. 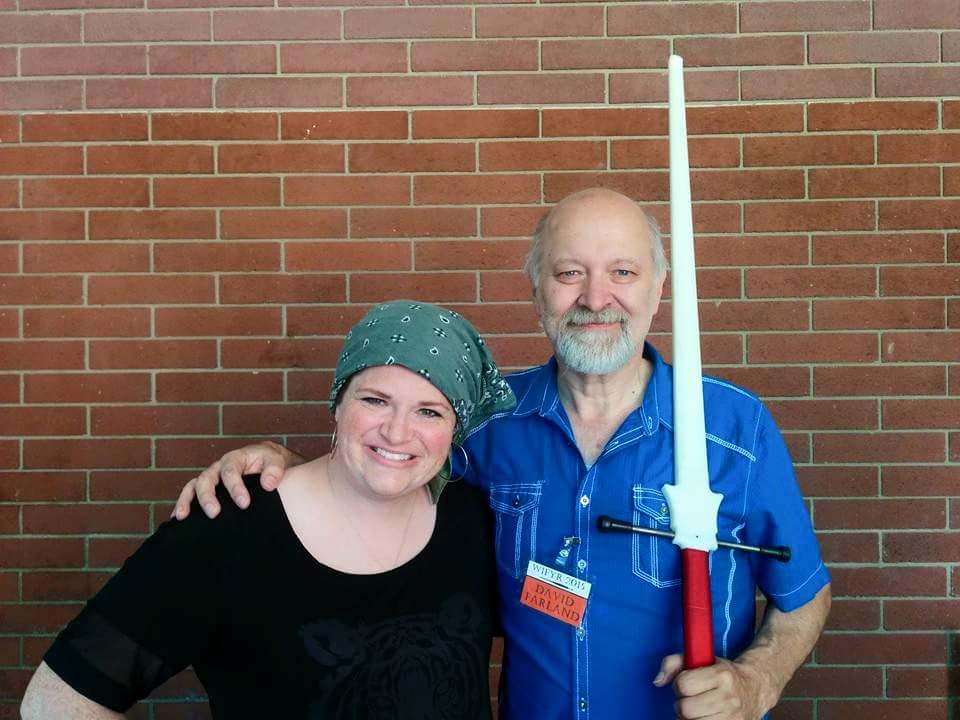 Enter your email
Subscribe
Hey, readers! I've not updated this page in a bit, but you can now find live links to all 5 published interviews in the Writing While Disabled series over on the published works page. #6 should drop soon, please stay tuned!
When a beloved SFF author disappoints us by using harmful language or doing something else harmful, I wish we, as a community, would focus our conversations on what they did and why it's harmful....
Hello, everyone! Interview 2 of my Writing While Disabled series went up in November, if you missed it! I got to sit down with the amazing Mary Robinette Kowal and ask her lots of useful questions about writing methodology. Writing While Disabled“It’s not that I don’t want